Private healthcare company, Mediclinic, has been a working in partnership with the Carbon Calculated team for close to a decade. Over this period, Mediclinic has expanded the organisational and operational boundaries of their carbon footprint by 20 per cent, while the number of bed days sold – an indication of growth – has increased by some 30 per cent. This has included the addition of operations in Switzerland and the United Arab Emirates. It is not by chance that Mediclinic have consistently been applauded by the CDP having achieved an ‘A’ performance status for two of the past eight years. It can be confidently stated that Mediclinic sets the bar high for carbon management in the healthcare industry. 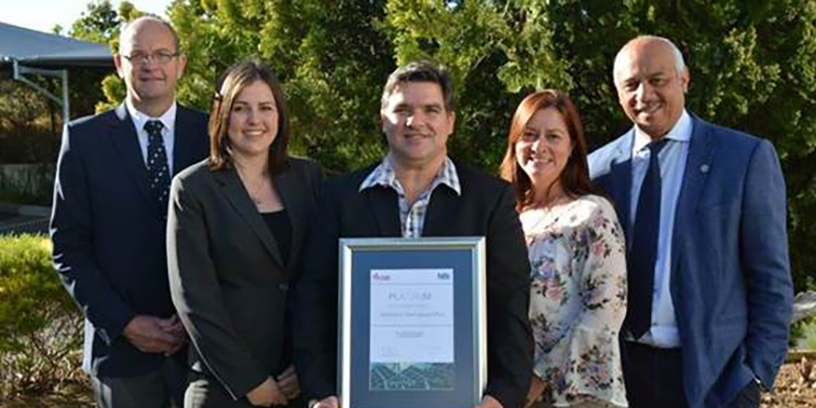 Mediclinic are commended for incorporating an unusual variety of greenhouse gases used in their hospitals within their Scope 1, compulsory reporting. These gases include those used by anaesthetists, for which there is a training program aimed at the anaesthetists to change behaviour and instil the environmental reasoning behind saving the gases from entering the atmosphere.

Mediclinic is also phasing out the use of R22 (Freon) gas – used in air-conditioning gas refills – going as far as recapturing R22 gas where possible. It is important to note that South Africa intends to place an outright ban on R22 in 2030, due to its harmful impact on the ozone layer and its classification as a greenhouse gas that contributes to climate change.

When it comes to greenhouse gas emissions within the supply chain, Mediclinic is also active. This can be seen by the variety of third-party service providers that are approached to provide data for the Mediclinic Carbon Footprint Report, including deliveries of pharmaceuticals, gas, normal and hazardous waste, laundry and kitchen supplies. By driving the change through the supply chain, Mediclinic will have an even greater impact on the globe than looking solely at their core business.

Mediclinic are making further positive changes in the focus areas of water, waste and energy. Teamwork, behaviour change and commitment have resulted in Mediclinic being recognised as true leaders. Mediclinic are one of only seven South African companies who have signed up for Science Based Targets. Carbon Calculated is proud to be working with Mediclinic in the carbon and climate change space.